Versailles was originally a hunting lodge, built in 1624 by Louis XIII. His successor, Louis XIV, expanded the site into one of the largest palaces in the world, and from 1682, used it to control France by absolute rule. The Palace of Versailles remained the official residence of the Kings of France until October 1789 when the royal family was forced to return to Paris during the French Revolution….

Since 1793 the palace of Louvre was transformed to the first public museum of the world having a great art collection coming from the Antiquity to the year 1848, including  Mona Lisa of Leonardo da Vinci, Venus of Milo, Winged Victoty of Samothrace and much more… 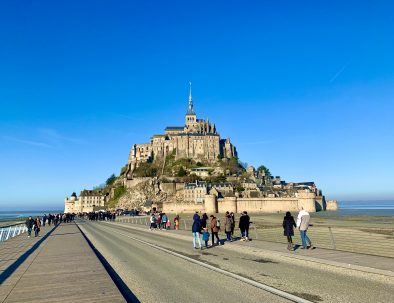 One of Europe’s most unforgettable sights. Surrounded by the sea with one of the highest tidal ranges in the world the Mont St. Michel is simply unique.
From €1100 1-2 person 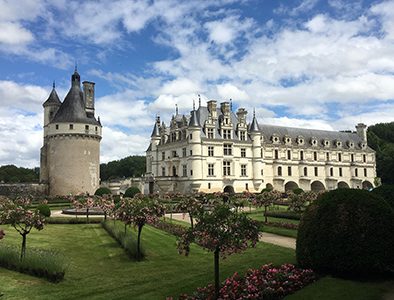 Discover 3 of most beautiful and interesting castles of Royal valley, the great Amboise, the gracious Chenonceau and the grandiose Chambord
From €750 1-2 person 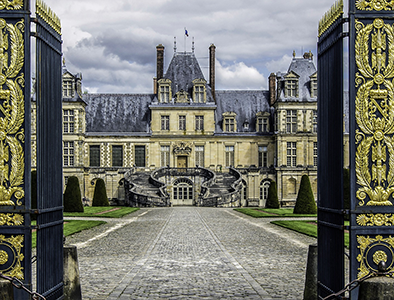 Fontainebleau is the favorite residence of Napoleon I. Discover Napoleon I’s interior apartments began in 1804, parkland and gardens.

Professionalism and high quality of service are our main priorities. We have only professional, multilingual licensed guides, used to dealing with VIP clients.

Our Focus is on You

Our staff has a very rich experience in welcoming international visitors to Paris. We offer a diverse fleet of newest stretch vehicles predominantly by Mercedes-Benz, perfect for VIP tours.

Our private tours guarantee easy access to the sites without having to wait in the public line.

What Our Clients Think About Us

"While this is a somewhat costly tour, it exceeded all expectations! Fred was an outstanding tour guide/driver. He met us in a beautiful Mercedes mini-van, on time, at the door of our hotel. During the drive to Versailles we stoped at several locations within the Paris city limits to hear a history of the city. Access to the palace, the gardens, and the Trianons/Hamlet was flawless. Fred was so knowledgeable and made the entire experience come alive with historical context. The experience was tailored to our needs and exceeded our expectations. I would hightly recommend."

Want To Discover Paris And France? Whenever You Are Traveling With Your Family Or Friends, With A Group Or Alone, Let Us Help You Make The Most Of Your Stay. Parismatic Tour - Private & Customizable Guided Tours. Here Is The Easiest Way To Book A Private Tour. We Offer A Rich Palette Of Private Tours, Visits And Trips With Multilingual Licensed And Very Passionate Guides. 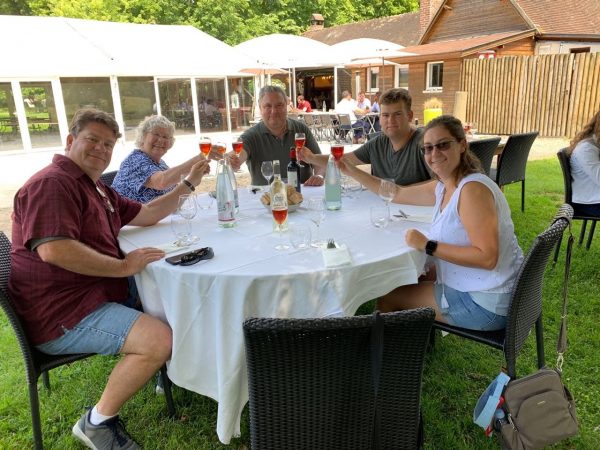 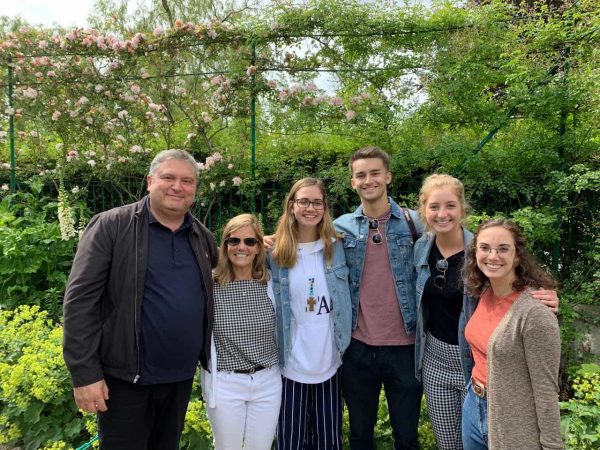 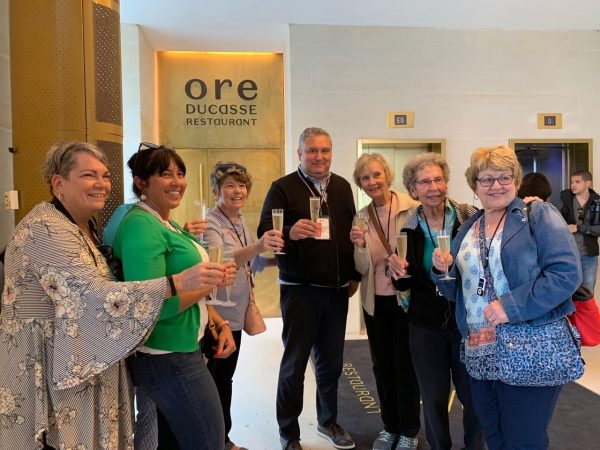