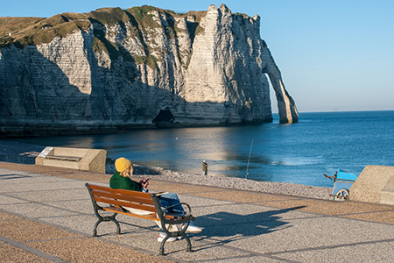 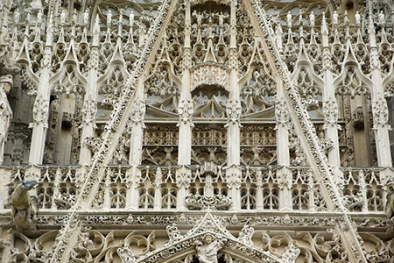 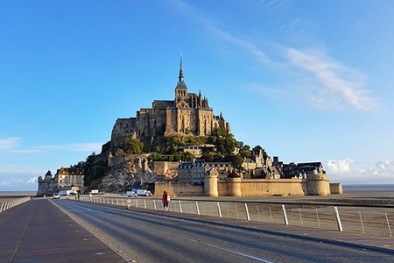 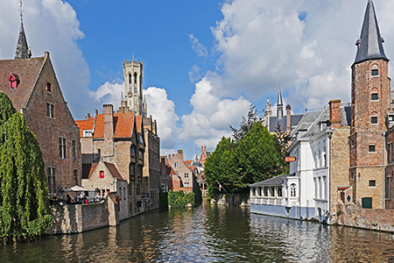 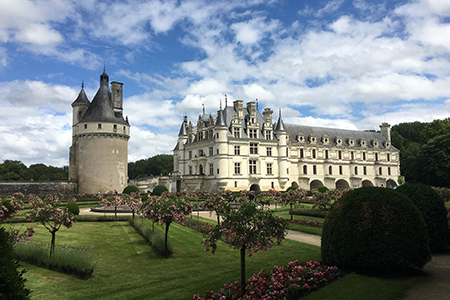 A full day trip to Loire Valley the birthplace of French Renaissance with over 120 châteaux. Your professional guide-driver will help you to discover 3 of most beautiful and interesting castles of Royal valley, the great Amboise, the gracious Chenonceau and the grandiose Chambord. 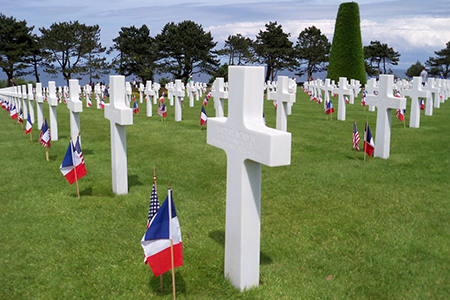 The primary objective of Omaha was to secure a beachhead of some 5 miles between Port en Bessin and the Vire River, linking up with the British landings at Gold Beach and the Americans at Utah Beach. Opposing the landings was the German 352nd Infantry Division a large portion of whom had fought on the Eastern Front. Very little went as planned during the landing at Omaha Beach. The defenses were unexpectedly strong and inflicted extremely heavy casualties on landing US troops. Small penetrations were eventually achieved by groups of… 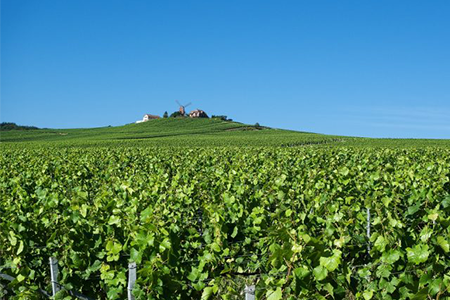 An entire day to discover the Champagne region, meet the winemakers and learn first-hand what makes Champagne wines so special.
You will leave Paris accompanied by your licensed guide-driver for a splendid day to discover the colorful vineyards which produce some of the world’s most prestigious wines. In the morning, you will visit… 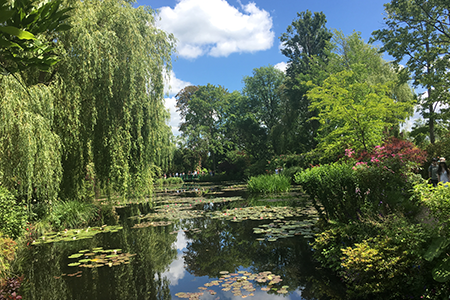 Enjoy amasing Giverny Etretat Private Tour with a license guide. Above all travel west of Paris to see the wonderful house and gardens of the leader of the impressionist Claude Monet in the village of Giverny. After that then continue to Etretat which is famous with its breathtaking and magnificent cliffs on the Channel. 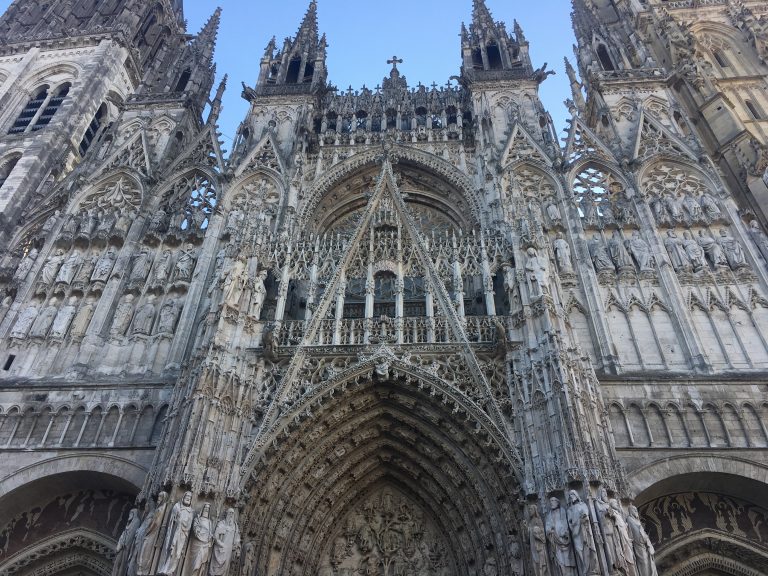 Combo day trip of  historical city of Rouen, the artistic village of Giverny and a coastal town Honfleur.

Rouen, capital of the northern French region of Normandy, is a port city on the river Seine. The city was important in the Roman era and Middle Ages. Rouen is known for its Rouen Cathedral. The cathedral’s gothic façade was the subject of a series of paintings by Claude Monet, some of which are exhibited in the Musée d’Orsay in Paris.

We had an extremely informative tour with Fred when four of us visited Monet's Giverny Garden. He was so knowledgeable about Monet but also most any question we asked him, he was able to give us information. The travel from Paris to Giverny is about 1.5 hours and Fred filled the time with interesting and engaging information/conversation. We compared our other tours in France and Fred was the gold standard where others paled. We were all impressed. 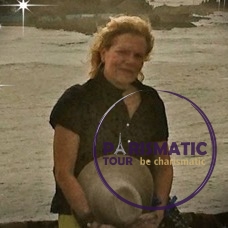 Melissa S Rowe
USA
We had a tour with Zara Nahapetyan today and I would highly recommend. Knowledgeable and great personality. Thank you Zara for our private tour. L.A. (USA) 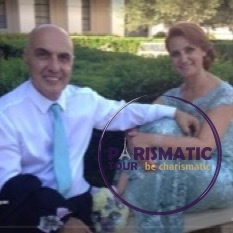